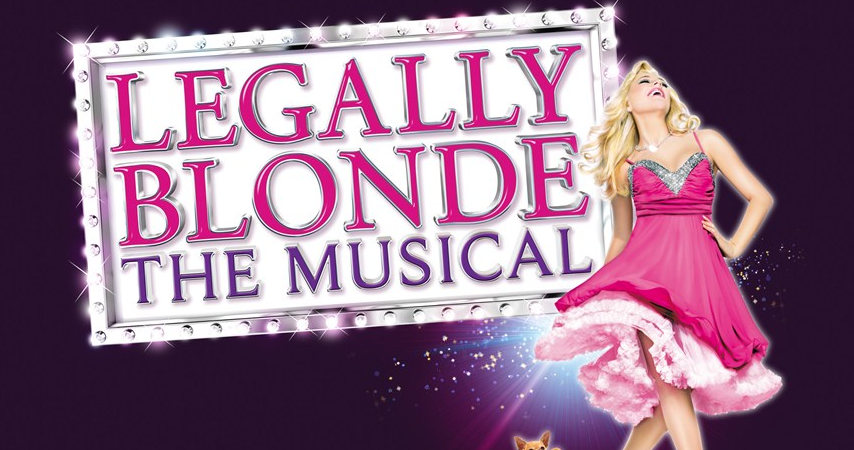 Winner of three Olivier Awards in 2011, including Best New Musical, Legally Blonde snaps it’s way into the Regal Theatre from 22 March for four performances only.

Elle Woods, fashion major and the president of UCLA’s sorority ‘Delta Nu’, is sweet, perky, popular and strikingly blonde. Elle thinks she has it all, until her boyfriend, Warner Huntington III, dumps her because she’s not ‘serious’. Heart-broken, Elle decides to prove Warner wrong by chasing him to Harvard Law School. Elle eventually discovers, with help from her friends, that she has the ability to help others with her ‘legal’ knowledge. Ultimately, Elle learns that through self-belief and hard work, she can stay true to herself and defy expectations.

Complete with fun-loving, pop-inspired music Legally Blonde is your chance to feel so much better than before with this positively-charged smash-hit musical. 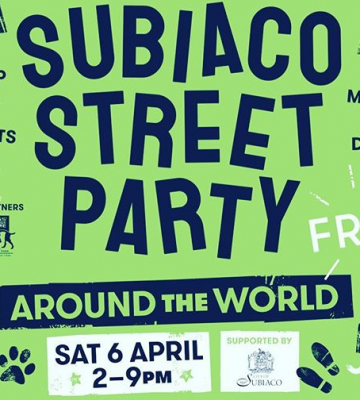 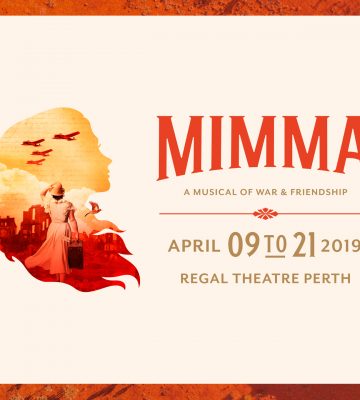 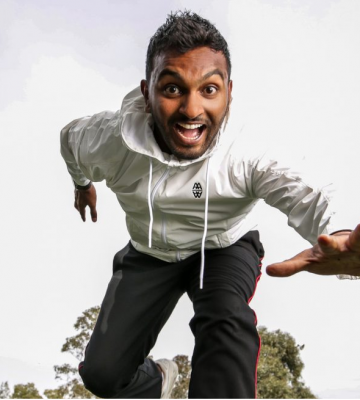 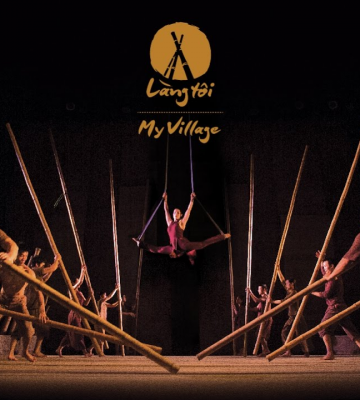 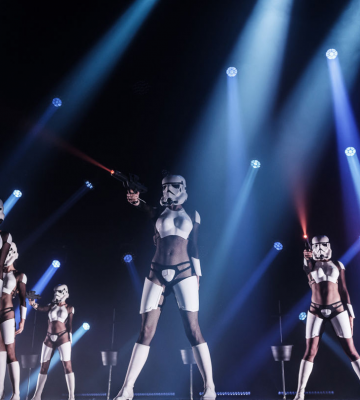 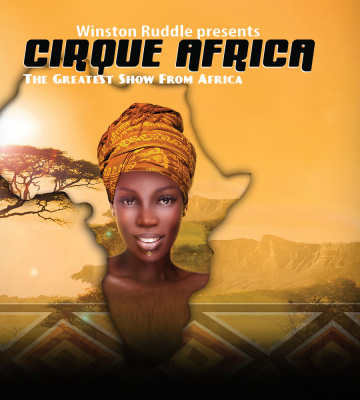 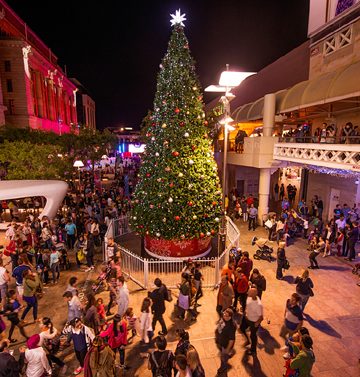 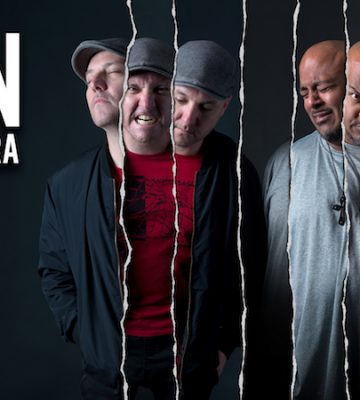 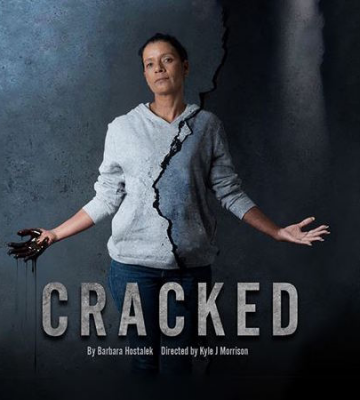 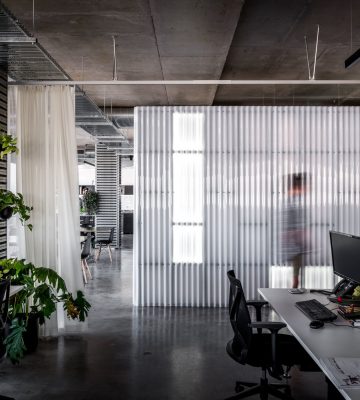 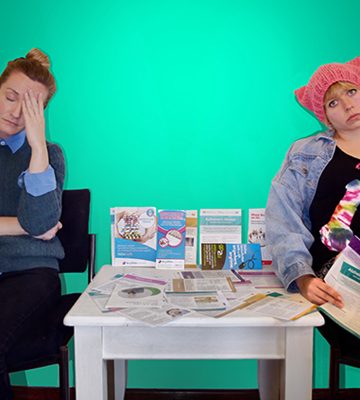 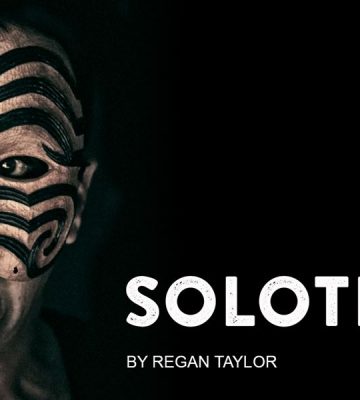 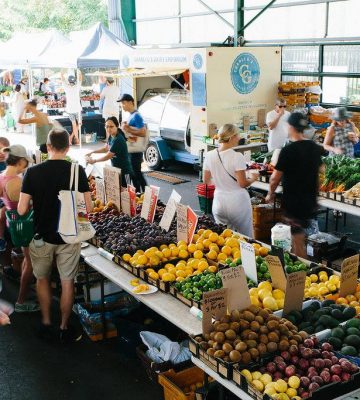 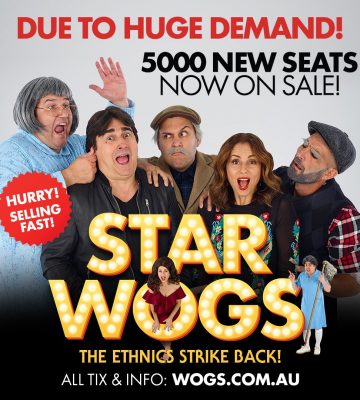 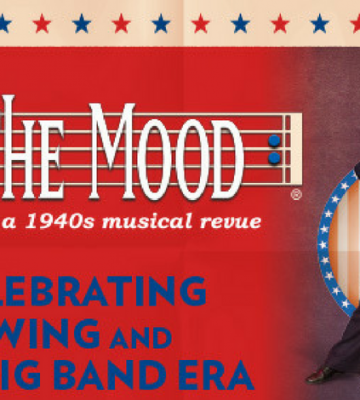 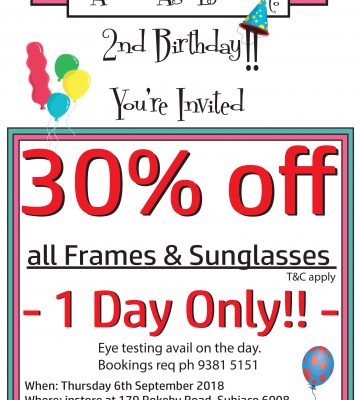 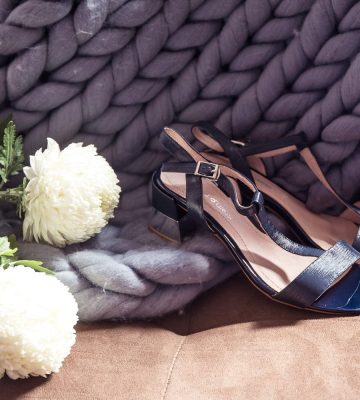